These Are the Least Affordable Cities in the U.S.

The housing market crisis has affected virtually the entire U.S., with sky-high rent and home prices creating a challenge for anyone trying to move or relocate.

And some areas have been hit harder than others.

A new study by RealtyHop is shedding light on what the most unaffordable housing markets are in the U.S. this month by examining four factors in the 100 most populous U.S. cities: the projected median household income in each city, the median for-sale home listing prices, local property taxes, and mortgage expenses (using a 30-year estimated mortgage with a 5.5% interest rate at 20% down). 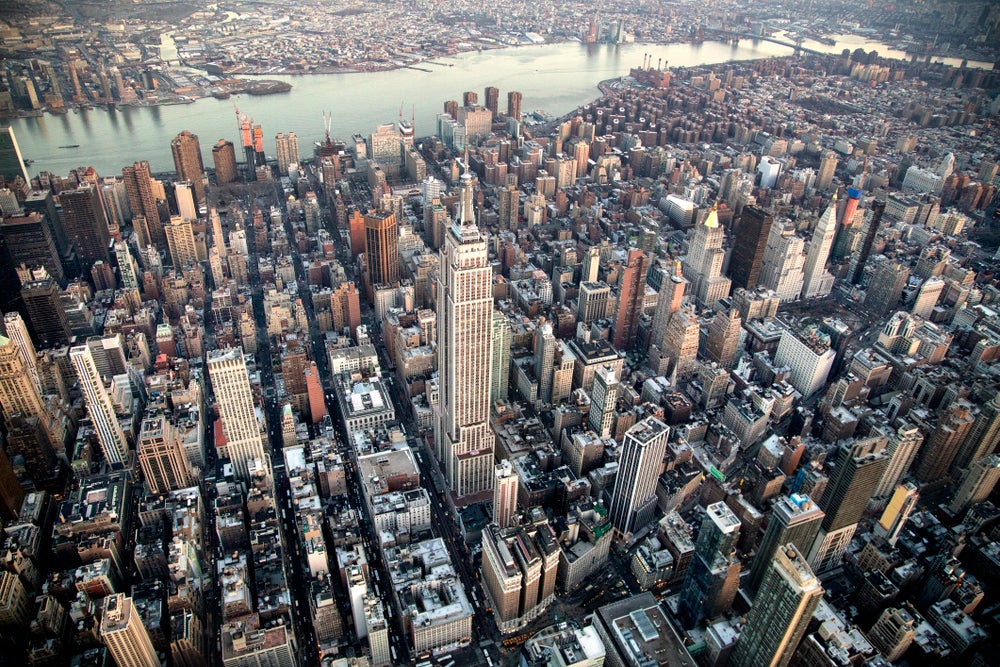 The results weren’t surprising, with two of the top five in the New York Metro Area and two others in Florida.

The number one most unaffordable housing market for the month of August goes to Miami, Florida.

Calculations show that based on the median home price of $610,000 and a median household income of $44,581, the average family living in the city would have to save a brutal 87.39% of their annual income just to be able to afford a home. 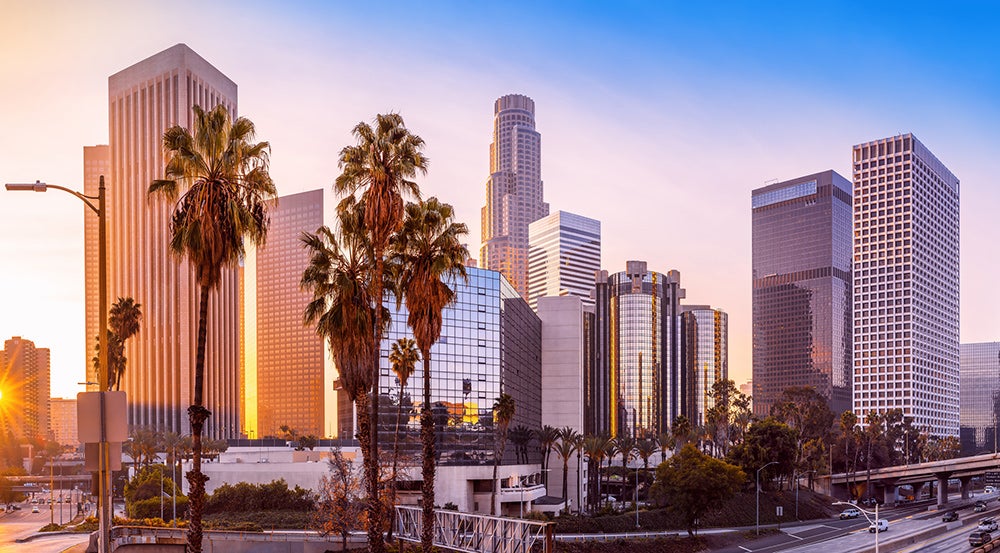 Miami was closely followed by Los Angeles (where a family, per the same calculations, would have to set aside 85.34% of their annual income to own a home) and then New York City (82.47% would have to be set aside for home ownership costs).

Newark, New Jersey was fourth on the list which closed out with Hialeah, Florida taking the last spot at number five.

Despite recent news of a housing recession, it doesn’t look like homes will be more affordable anytime soon.

Data shows that housing prices rose 20.6% in a one-year period in March 2022, the largest increase in over 30 years.

RBA surprises with 0.25% rate increase – half what the market expected – amid global downturn concerns

TikTok is Losing it Over Designer Finds at Costco