Lil Wayne’s Miami Mansion Is On Sale. Suede Walls and All.

Young Money Entertainment founder and rap legend Lil Wayne just listed his house for sale on an island off of Miami. He’s hoping to sell it for $29.5 million.

The listing also boasts “a mahogany-clad entryway and a great room with windows that extend from the floor up to the 22-foot ceilings, sliding doors open onto the backyard which overlooks a grand pool, outdoor dining spaces, and cabana, with direct access to the pristine waters of Miami Beach.”

The home sits on 110 feet of water frontage, making it breezy for Weezy. 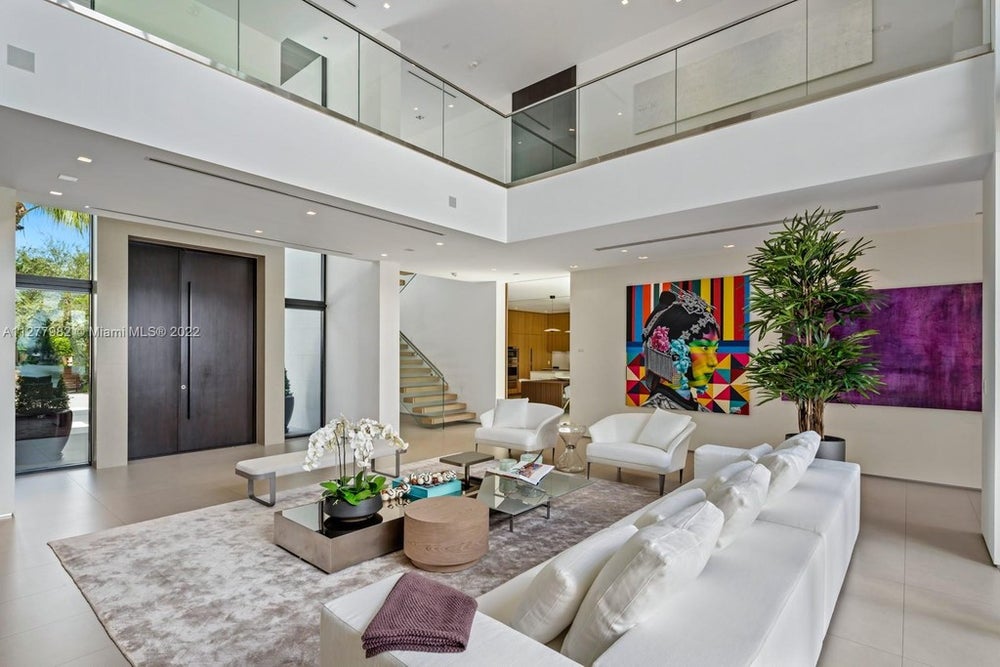 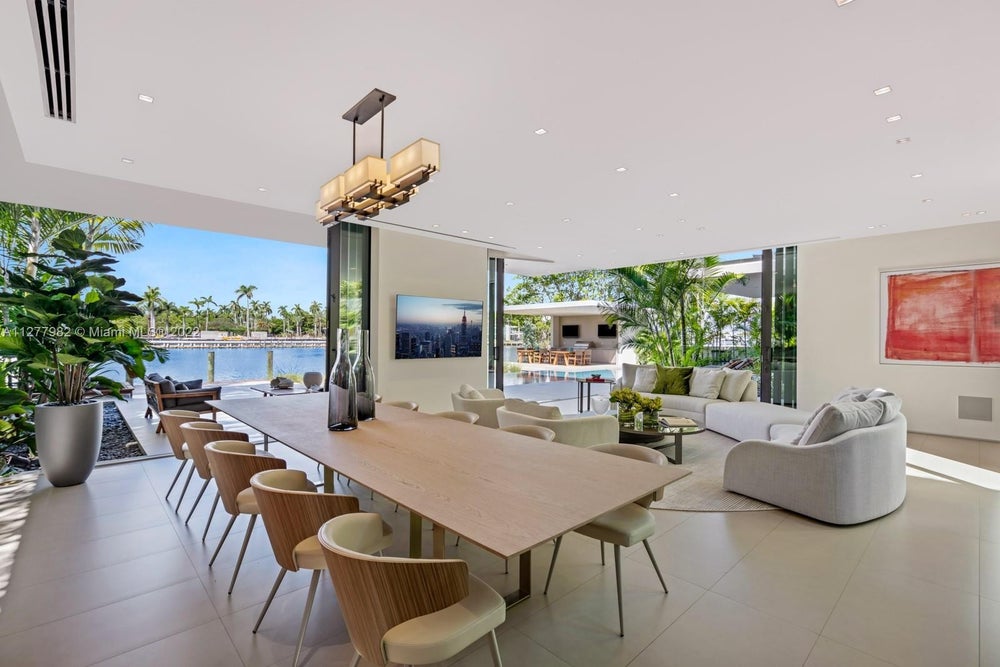 But one of the house’s most eye-catching assets is its movie theater, complete with suede walls. Yes, suede. 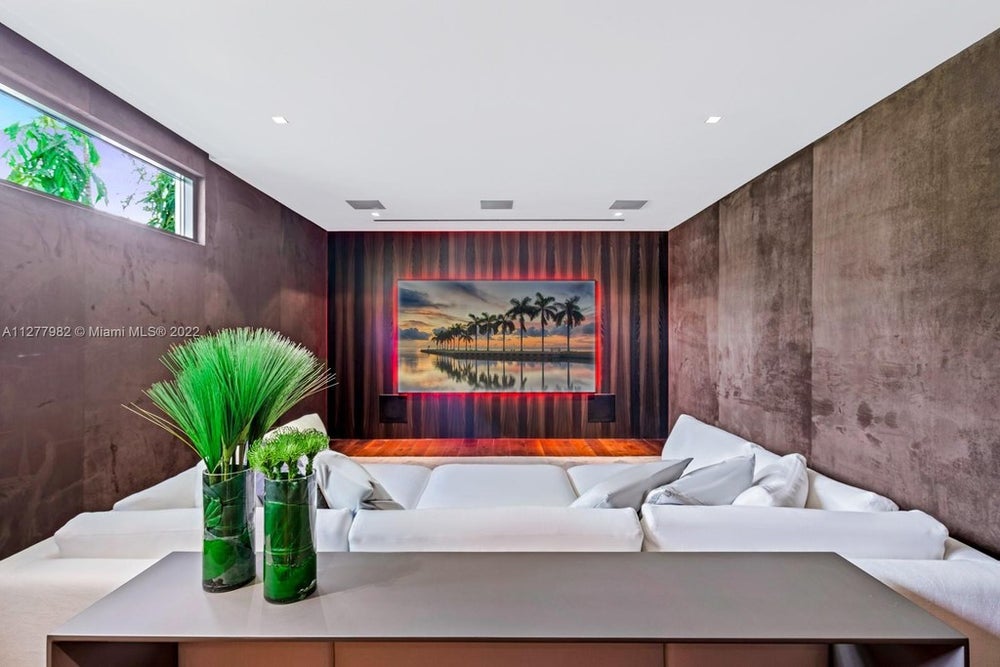 Dwayne Michael Carter Jr., aka Lil Wayne, is an influential rapper and record mogul. He has sold over 120 million records worldwide, including over 20 million albums and 70 million digital tracks in the United States.

But he hasn’t had as much luck in real Florida real estate. According to the Miami Herald, he sold his other Miami Beach property with a skate park, recording studio, and shark lagoon for a $1.6 million loss back in 2017. That was $8 million less than the initial asking price.

He is hoping to sing a new tune with his suede wall estate. He purchased that property in 2018 for $16.75 million and is listing it for $29.5 million. 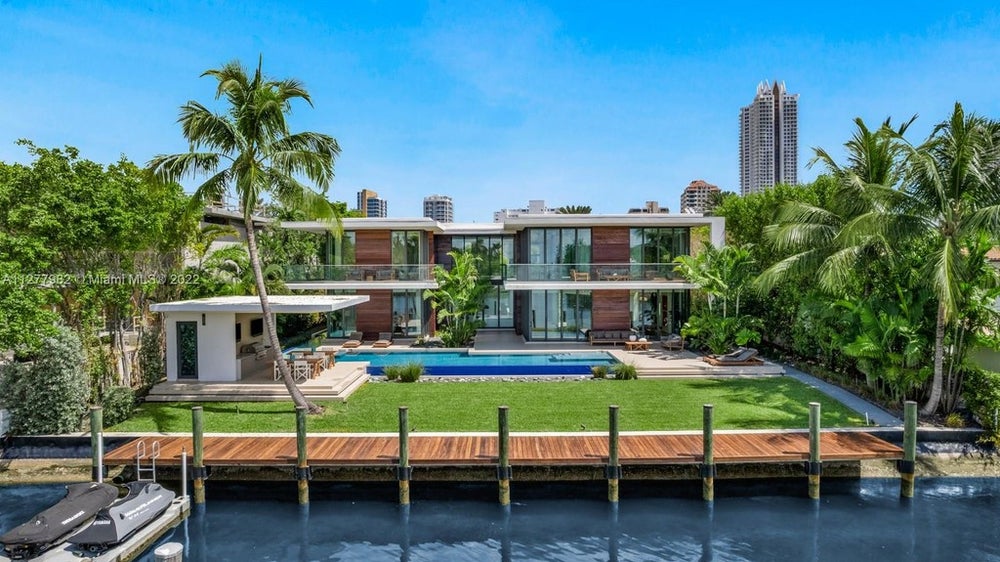 Why Energy Efficient Commercial Refrigeration Is a Must for Businesses

Why Energy Efficient Commercial Refrigeration Is a Must for Businesses

Want To Take Your Business To The Next Level? Follow These Steps From An Ecommerce Expert.

How Peachy Plans To Bring Health Insurance To The Masses

Why Failure is Your Teacher

Want To Be A Stronger Facilitator? Figure Out Your Facilitation Philosophy